In this article, we break down the differences between the Nikon D3500 and the Canon T6, so you can decide which camera is best for you.

The Nikon D3500 and the Canon T6 are both entry-level DSLR cameras from two of the best camera brands on the market. These cameras are targeted for amateurs and enthusiasts who are ready to step into the DSLR photography game.

With two years between their release dates, the Nikon D3500 has a slight edge when it comes to technology advances, but the Canon T6 manages to hold its own with Canon’s signature features. Both of these models start at some of the lowest price points for DSLR style cameras, and they have similar features that are aimed towards helping beginner photographers get used to the DSLR format.

Although there are a lot of similarities between these models, in this article we take the time to highlight the differences, so you can choose which model is best for you!

The following chart shows the side-by-side specs of the Nikon D3500 and the Canon T6:

The side-by-side specs are a great way of seeing the major differences between the cameras at a quick glance, but this detailed comparison helps illustrate how these differences function between the models.

Taking the plunge into DSLR photography is exciting, but with so many entry-level options, the process of picking a camera is daunting. Going with the Nikon D3500 or the Canon T6 is a great place to start since these brands dominate the market, which can help create a seamless transition into DSLR equipment.

Nikon and Canon both have signature designs that can be a huge deciding factor when it comes to picking out a camera. Nikon and Canon are known for implementing their classic designs throughout their models, so if you have a preference towards either brand, the Nikon D3500 and Canon T6 will be no exception.

Along with their sizes, both of these cameras feature 3’’ fixed LCD screens, so neither of them allow flexibility with shooting angles. Both of these models lack environmental sealing, which means they neither are a good choice if you plan to shoot in extreme weather conditions.

While their size difference comes down to the photographer’s preference in equipment handling, a big difference between these models is the battery life. The Canon T6 has a battery life of 500 shots, which is pretty impressive and allows for lengthy shoots between charging.

The Nikon D3500 is the clear winner when it comes to battery life, though. It can take up to 1,550 shots on a single charge, which is amazing for entry-level photographers who want to take a lot of pictures during each shoot.

These cameras are well-rounded models that have a little bit of every DSLR feature, including autofocus systems and quick continuous shooting speeds. Overall, these are great cameras to help photographers get used to utilizing these features during shoots, but there are some differences between both cameras.

The Nikon D3500 features an autofocus system with 11-points, while the Canon T6’s system operates with 9-points. Both of these are good systems to start with, since they cover the middle of the frame, but aren’t too distracting while shooting. The Nikon D3500 has the upperhand with a few extra focus points.

The Canon T6 has a continuous shooting speed of 3.0 fps, so it is better suited for still subjects and landscape photography. It is possible to capture action shots with this camera, but it won’t be able to take as many frames as higher price point DSLRs.

If you plan on doing more action photography, the Nikon D3500 is the better choice between the two cameras. The Nikon D3500 features a continuous shooting speed of 5.0 fps.

Image Sample from the Nikon D3500: 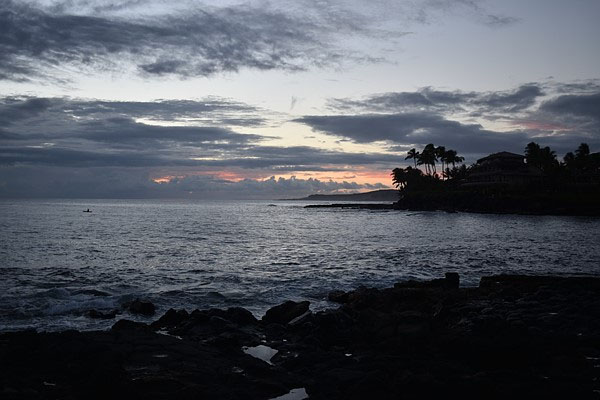 Neither of these cameras feature image stabilization, so it’s important to keep this in mind when planning shoots that require a lot of handling. You may need to invest in other equipment, like a tripod, to reduce image shake when using either model.

Image Sample from the Canon T6: 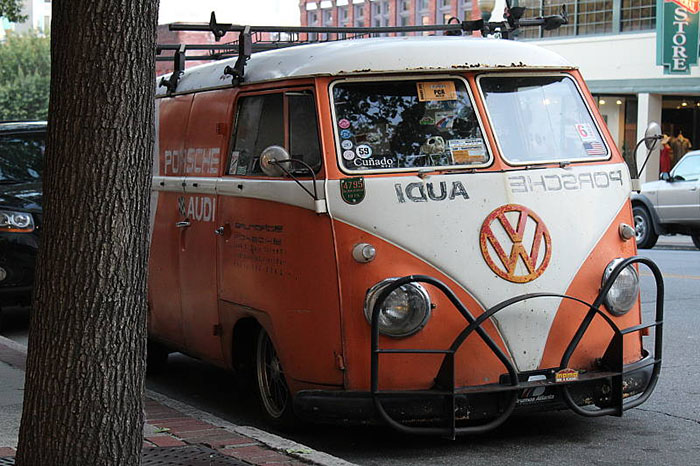 For low light situations, both of these cameras feature built-in flash options, as well as external flash attachments. The built-in options have slight differences in their ability, as the Nikon D3500 has a range of 7.0m, and the Canon T6 has a larger range of 9.2m. If you plan to utilize a flash attachment, you can achieve the same range of flash on either model.

Modern DSLR cameras typically have the ability to connect via Bluetooth or WiFi to other devices to provide for easy image transfer.

The Nikon D3500 features Bluetooth connection with Nikon’s SnapBridge technology, which allows the connection through a smartphone app to quickly share images between devices. This is a great feature if you plan on sharing images with just one device, but if you require WiFi for image transfer, the Nikon D3500 isn’t the best choice,

The Canon T6 takes a different approach to image transfer, as it utilizes WiFi connection to share images between multiple connected devices. This feature is handy if you’re around WiFi to share, but the Canon T6 lacks Bluetooth connectivity, so it doesn’t work well for on-the-go image transfer.

Both of these cameras can connect to an app to allow remote control with your smartphone. This is convenient for photographers who want to use a tripod, or any kind of set-up, that requires a remote trigger.

Both of these cameras are stellar entry-level models, but the Nikon D3500 has a significant advantage over the Canon T6 in several categories.

The Nikon D3500 is great for any photographer who wants a camera that performs well in low light and has super long battery life. It is also a great fit for photographers who want a lighter model when traveling or conducting shoots that require a lot of equipment handling.

If you want a camera that has a reliable connection across multiple devices, along with comparable speed, image quality, and autofocus ability, then the Canon T6 is a good choice.

Overall, the Nikon D3500 is the better choice when it comes to features and performance.