In this article, we compare the Nikon D3500 and the Nikon D3400 by highlighting their similarities and differences so you can decide which camera is the best fit for you.

With companies constantly coming out with new models and updated gear, it can be hard to determine which camera will work best for your needs. Luckily, we did the work for you and broke down the comparisons between the Nikon D3500 vs. Nikon D3400.

Take a look at the side-by-side details of each camera, and read through the in-depth analysis to see which is a better fit for you!

Key Details at a Glance

At a glance, the key specs can give you an idea of which camera will fit your needs better, but here we provide a deeper analysis to highlight the main differences between each camera and understand how these features function within each camera.

Known for being great beginner DSLR camera models, both of these cameras feature the classic DSLR camera design, with a chunkier feel than mirrorless cameras and easy to access buttons and functions. Although these cameras follow the basic DSLR blueprint, there are a few design differences between the two to keep in mind.

The Nikon D3500 utilizes a more substantial grip, which will assist with handling and using heavier lenses. This difference is important to keep in mind because neither of the cameras offer image stabilization, so small improvements to grip design can make a difference in image quality.

Overall, the design differences are small, but the Nikon D3500 focuses on utilizing a smaller design that may contribute to steadier images due to a better grip design.

price point and features, but they’re a great choice for the solid image quality and performance.

Image example from the Nikon D3500: 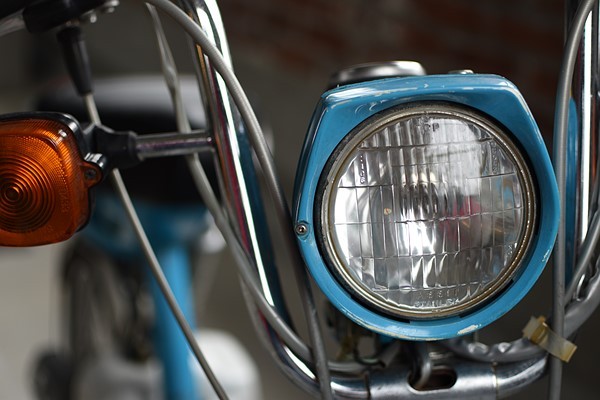 Both cameras feature an ISO range of 100-25600, and they are known for having great noise performance. While they both utilize the same sensor, it is important to note the Nikon D3500 uses a newer technology in its sensor. Since it’s a revamped model, the newer sensor technology may contribute to subtle differences in performance.

Image Example from the Nikon D3400: 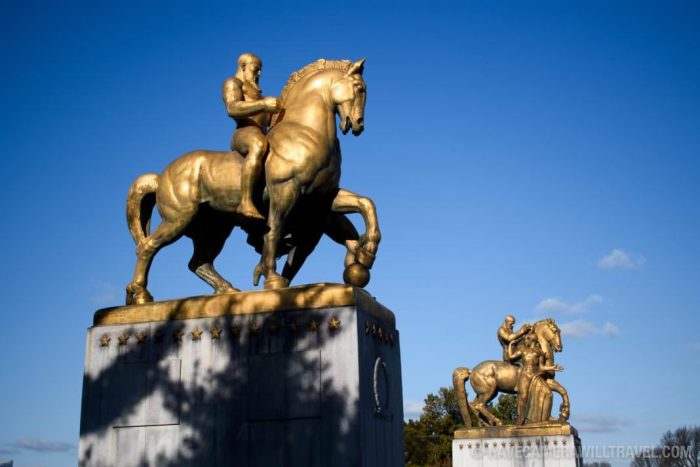 Image via Have Camera Will Travel

Both models do not use an anti-aliasing filter, which allows for sharper images and performance. Another important aspect of both cameras is the lack of image stabilization. Neither camera provides image stabilization, so it’s good to keep in mind when trying to use heavy or long lenses. 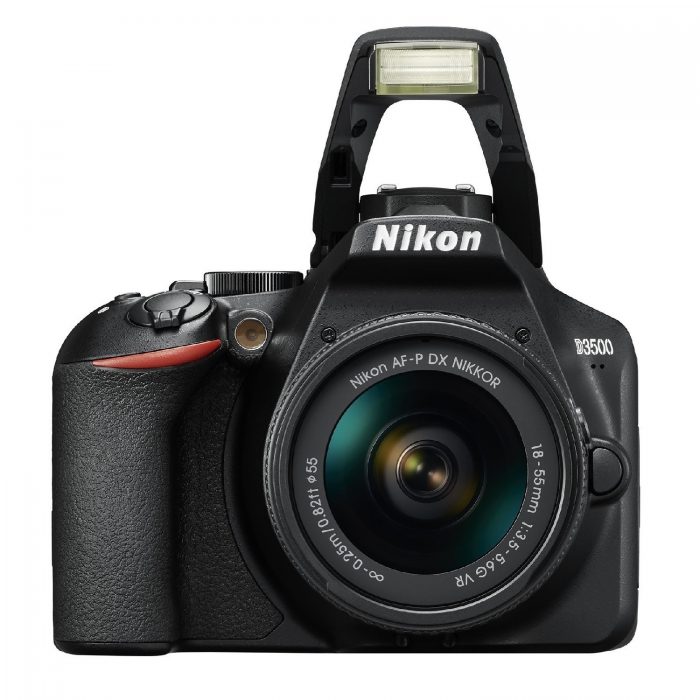 Both the Nikon D3500 and the Nikon D3400 have external flash mounts, which are typically what is used by photographers, but these models also have built-in flash functions.

The main difference between these built-in flash features is the range, as the Nikon D3500 has a 7m range, while the Nikon D3400 has a range of 12m.

If you plan on utilizing the built-in flash function frequently, the Nikon D3400 may be a better option for you.

Both of these cameras have 1920×1080 video resolution, which results in decent video quality. However, neither of these models have a microphone port, so audio quality comes from the built-in microphone, which means the audio may not be great.

The lack of image stabilization may also have effects on the video quality, but both models would encounter this issue.

Since the Nikon D3500 is a newer model, it does have a few advantages compared to the Nikon D3400 in terms of technology compatibility. The Nikon D3500 comes with a built-in guide mode making it user-friendly for beginner photographers.

Overall, both cameras are a great value, and your choice may come down to whichever you can find with the best price deal. The Nikon D3500 is a newer model with some technology updates, but the Nikon D3400 works well for a beginning DSLR as well.