In this article, we break down the key differences between the Nikon Z6 and the Nikon Z7, so you can choose the best camera for you.

The Nikon Z6 and the Nikon Z7 are both full-frame mirrorless cameras that were released to help Nikon stay relevant in the changing market of full-frame cameras. The Nikon Z7 is the more expensive option, and Nikon describes it as “the perfectionist,” whereas the Nikon Z6 is more affordable and can be considered the “all-rounder” of the Nikon line.

While the most obvious difference between these models can be seen in their price points, we did the work for you to find out which option best fits your needs. Check out the key details and our in-depth comparison to see which of these models is the best option.

Looking at the specs between the cameras can give you an idea of which is a better fit for your needs, but with cameras that are very similar in features, it comes down to the in-depth analysis of performance to discern which is the better choice.

The main differences between the Nikon Z6 and the Nikon Z7 are in their continuous shooting speeds, their low light image quality, and their autofocus systems. 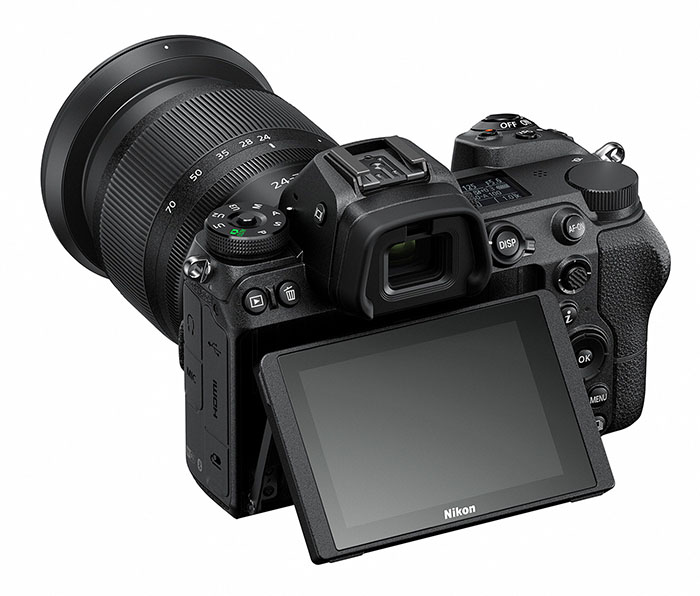 Both the Nikon Z6 and Nikon Z7 are 134x101x68mm and weigh 675g, which makes it hard to choose between the two solely based on their design. As professional-level full-frame cameras, the button design and grip are made with experienced photographers in mind, so these models feature 3 user buttons that can be customized to the photographer’s preferences.

Each camera features a headphone port and microphone port, which helps make these cameras useful for those who want to utilize their video abilities. The option for an external flash is there, but neither camera is equipped with an internal flash.

The LCD screen on both the Nikon Z6 and the Nikon Z7 is a 3.2’’ tilting touch screen. Although it is not fully articulating, the added benefits of a tilting screen is appreciated by users who plan on shooting from different angles.

With a higher MP sensor, the Nikon Z7 has the upper hand when it comes to image resolution, so it is great for capturing fine details. Due to the high resolution of the Nikon Z7 images, it’s the better choice for photographers who work with large prints or want more freedom when cropping.

Image Sample from the Nikon Z7: 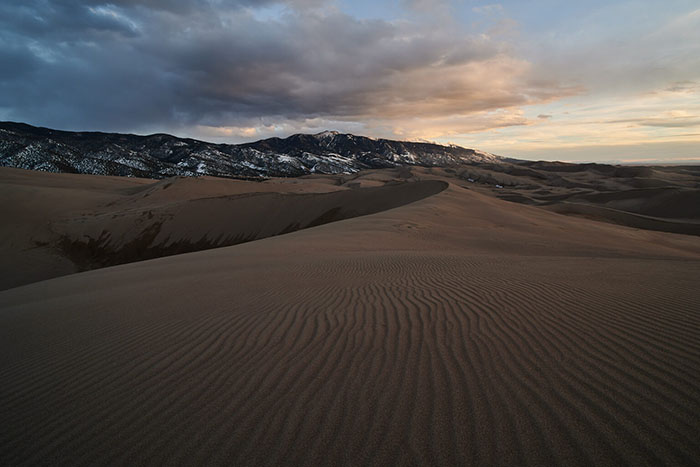 Another big difference between these cameras is their performance in low light situations. The Nikon Z6 has a higher ISO limit, so it can capture higher quality images in lower light situations, plus it creates less noise than the detail-oriented Nikon Z7. 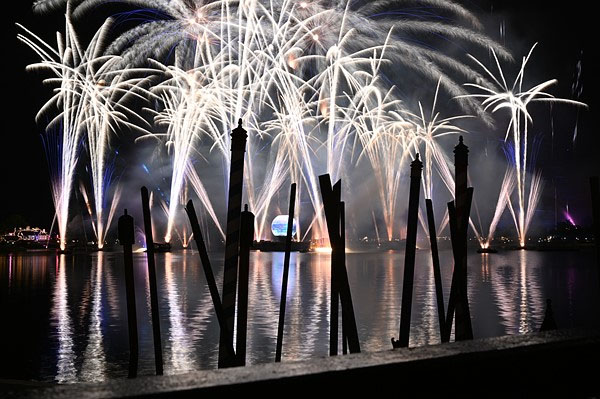 The Nikon Z7 has an impressive autofocus system with 493 points that cover 90% of the field, and the Nikon Z6 features a system with 273 points. With so many points, the Nikon Z7 excels at locking in on its subjects and tracking them successfully while shooting.

The Nikon Z6 has autofocus advantages in low light situations, where it is able to focus at its usual speed in lower light, but the Nikon Z7 can utilize its low light autofocus feature to work in situations as low as -4EV at a slower operating pace.

The Nikon Z7 is the better choice for the sheer coverage of its autofocus system, but the Nikon Z6 wins out when it comes to low light situations at a faster focus speed.

The Nikon Z7 and Nikon Z6 both have the ability to shoot 4K video or full HD up to 120p. Both of these cameras also offer the ability to extract still shots from video footage. Their designs feature microphone and headphone ports, which can contribute to higher quality sound with the use of external equipment.

With the utilization of silent autofocus, these models also benefit from being able to focus while shooting without interrupting the feed with noise. The Nikon Z6 has the advantage in video mode though, as it benefits from having fewer pixels and produces smoother video quality compared to the higher resolution Nikon Z7.

The Nikon Z7 and the Nikon Z6 are great introductions into what Nikon can do with full-frame technology, and these cameras appeal to professionals and semi-professionals who want well-developed cameras with professional-level features.

The Nikon Z7 is the pricier option of the two, but it features a 45MP sensor (which is almost double what the Nikon Z6 has), which makes it stand out in resolution and image quality, especially when it comes to retaining fine detail. This camera is the best fit for photographers who value detail over other features.

The Nikon Z6 is the cheaper option, and its significant advantages in low-light situations, video mode, and continuous shooting speed make it the best choice for photographers who want quick and reliable at a lower price.