10 Product Photography Ideas to Copy for Your Next Shoot

10 Product Photography Ideas to Copy for Your Next Shoot

Shooting on a white background doesn’t always have the “go to” for product photography. You should aim to mix it up a bit and consider the uses of your product photography (will the images be used for an e-commerce shop, advertising, or social media?).

To help you come up with some ideas for your next shoot and inspire your creativity, we’ve put together this list of 10 product photography ideas for you to try out. Give them a look, and if you have any of your own ideas, leave them in the comments below to help out the rest of our community here on Grid50.

Shoot on a White Background

I know! We just said there are other options besides shooting on a white background. But, we at least need to list the most obvious and most popular choice for product photography.

Shooting on a wide background is the “go to” choice for most photographers capturing products for an Amazon shop or an e-commerce website. The white background allows the product to stand out and ensures the background is not distracting.

There are many different ways to shoot against a white background. Keep in mind, though, all methods will still require a bit of editing. Even when shooting against a well-lit white background, the background will not be completely white in the final image. The images levels will need to be brought up in post.

Here’s the basic process for shooting against a white background: 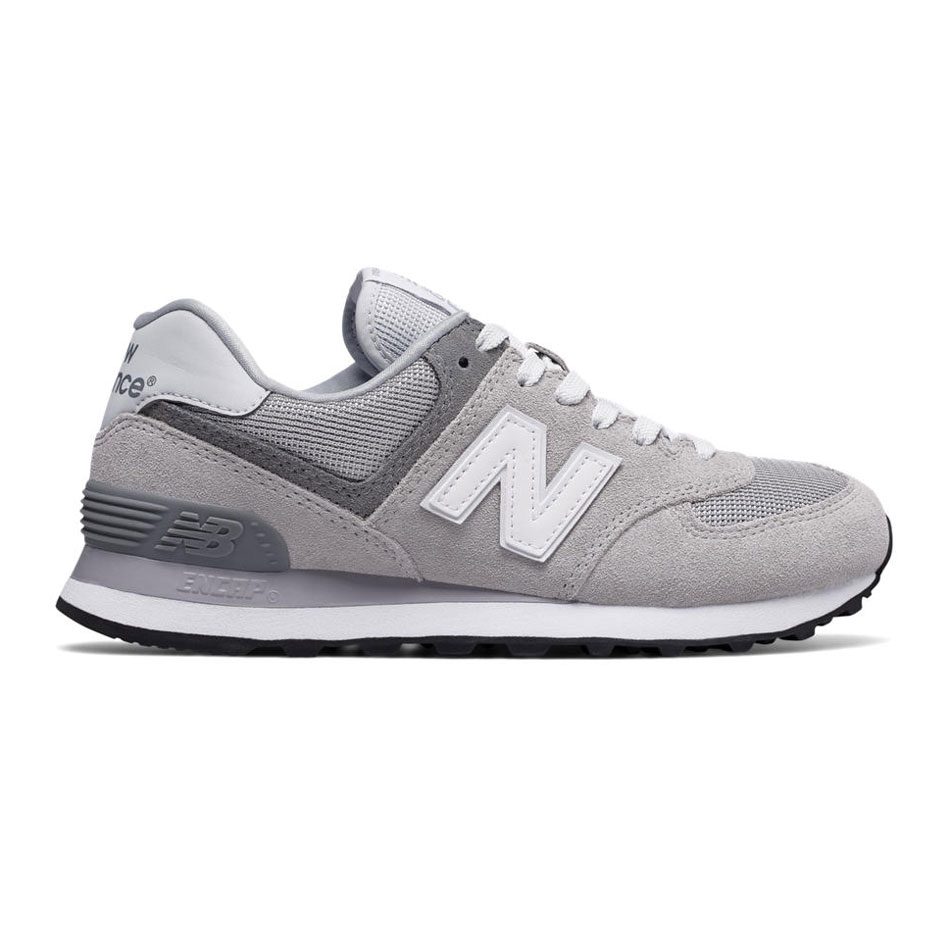 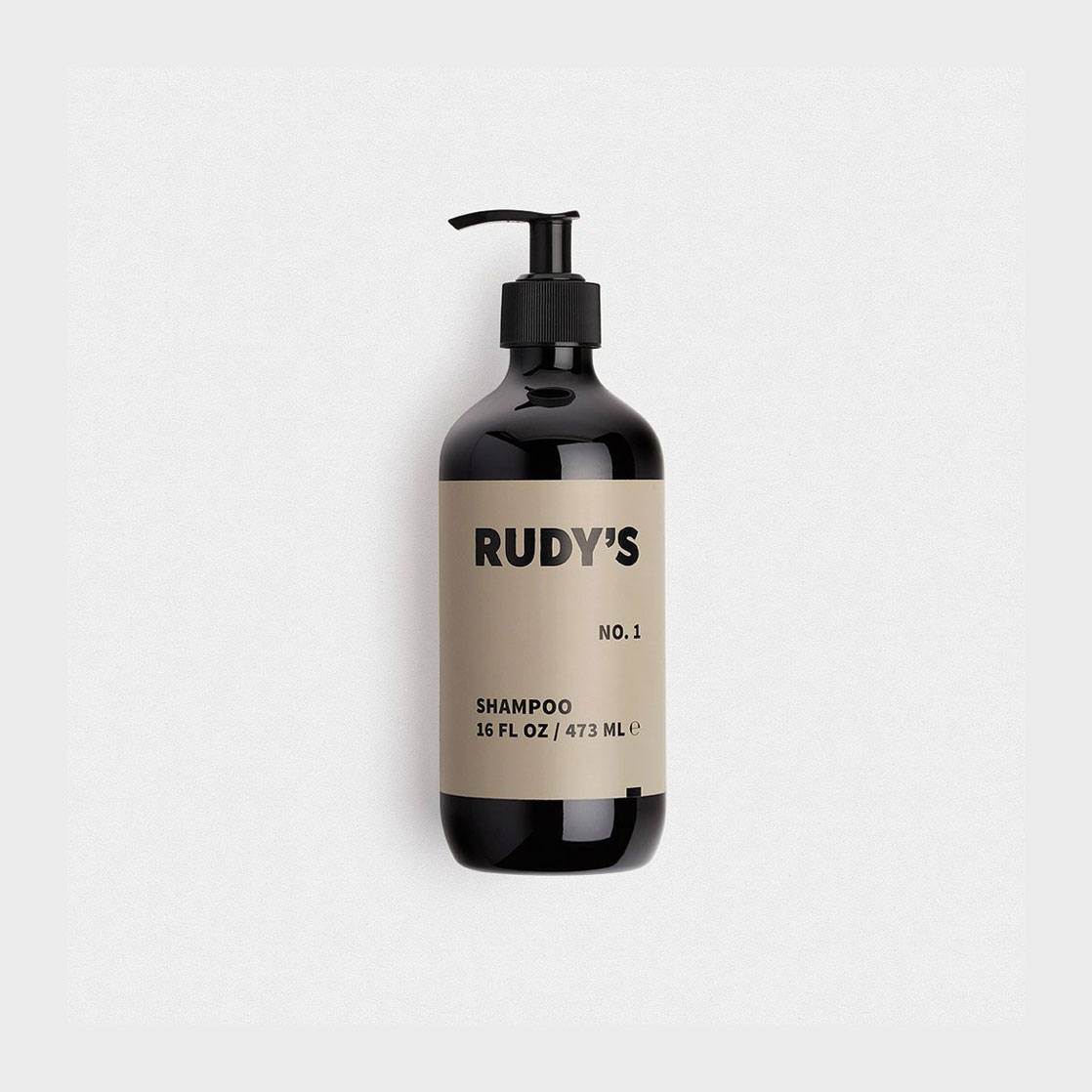 Shoot on a Colored Background

Shooting on a colored background can not only give you a different look but it can make editing easier when shooting lighter products. Let’s say you’re shooting a light product such as a white t-shirt and you want to replace the background completely.

Shooting this on a white background and editing it later will be difficult since the white shirt will blend into the background. You will have to spend a lot of time manually selecting the product in order to delete the background.

A workaround can be to actually shoot on a colored background such as a light tan or gray background. Bright green backgrounds are often used for this purpose, but when shooting light objects, especially white clothing, it can cast a green hue onto the product which can be difficult to remove later. 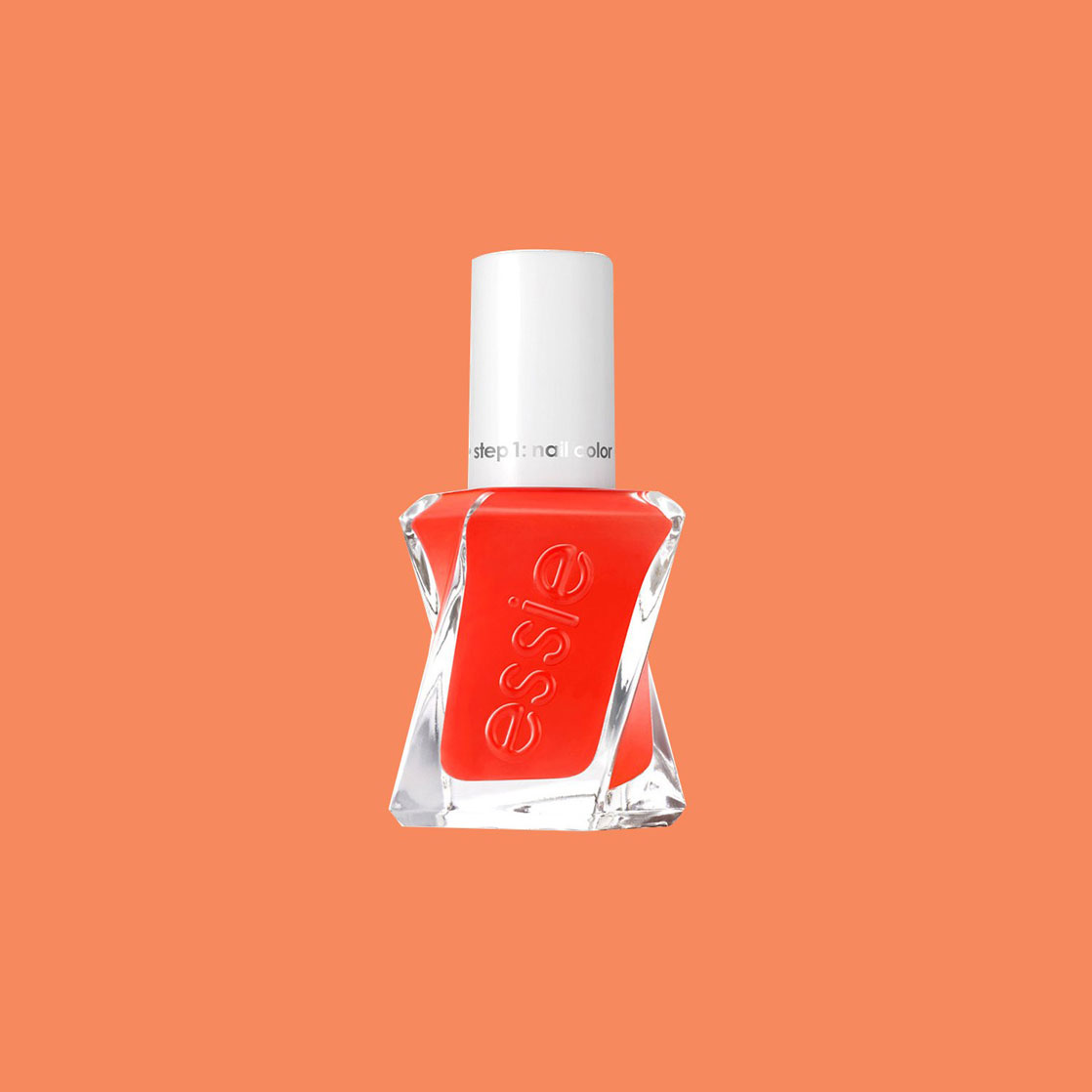 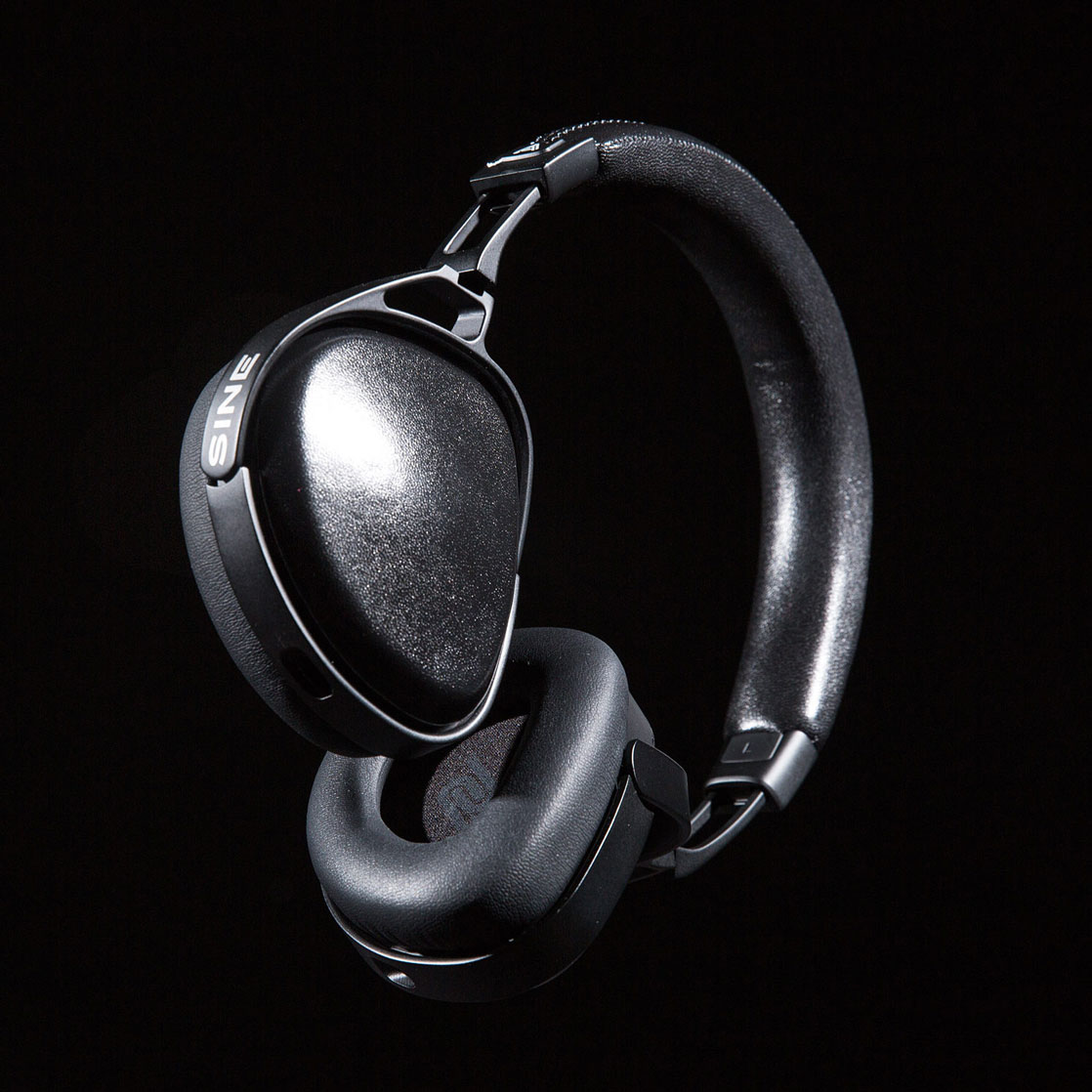 Shoot in an Organic Setting

Now, we’re moving beyond the standard e-commerce shop look. In this idea, you would actually place the product in an organic setting as it might be seen. This can be great for additional images on a product listing or for use on social media or in advertising.

An example might be shooting a bottle of shampoo in the bathroom. 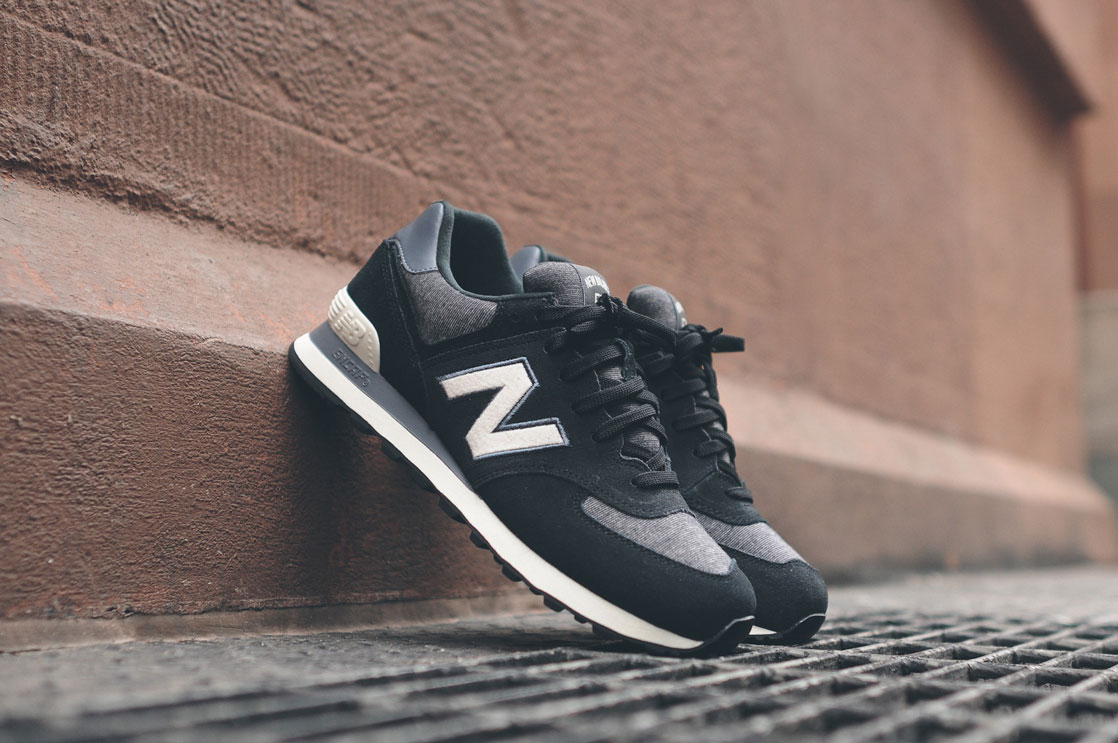 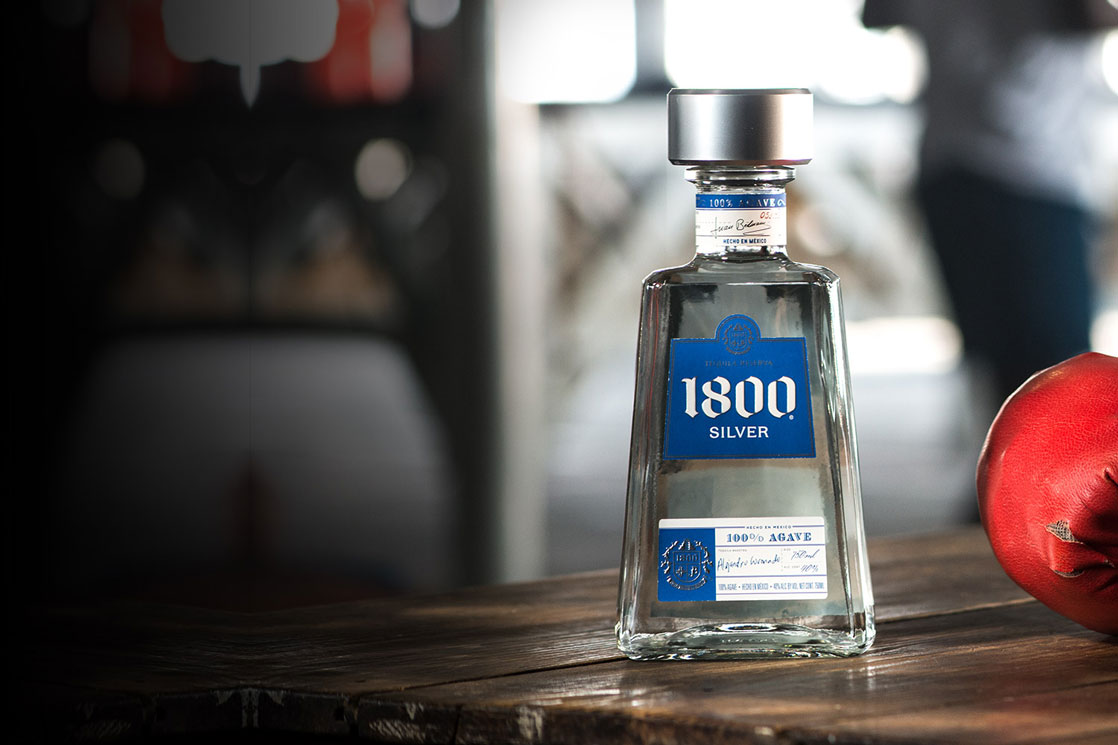 Use Props or Add in Complementary Products

Going right along with the idea above, you can also add some props to the frame. If again you’re shooting a shampoo bottle, you might throw in a colorful shower cap, bath bombs, or any other products you might see in the bathroom.

You don’t want to distract from the product but you want to set that stage a bit. On top of using props to create a unique shot, you may use the opportunity to subtly add in complementary products.

For example, with our shampoo bottle, if this company also sells hair conditioner or body wash, you may add those to the background of the image. 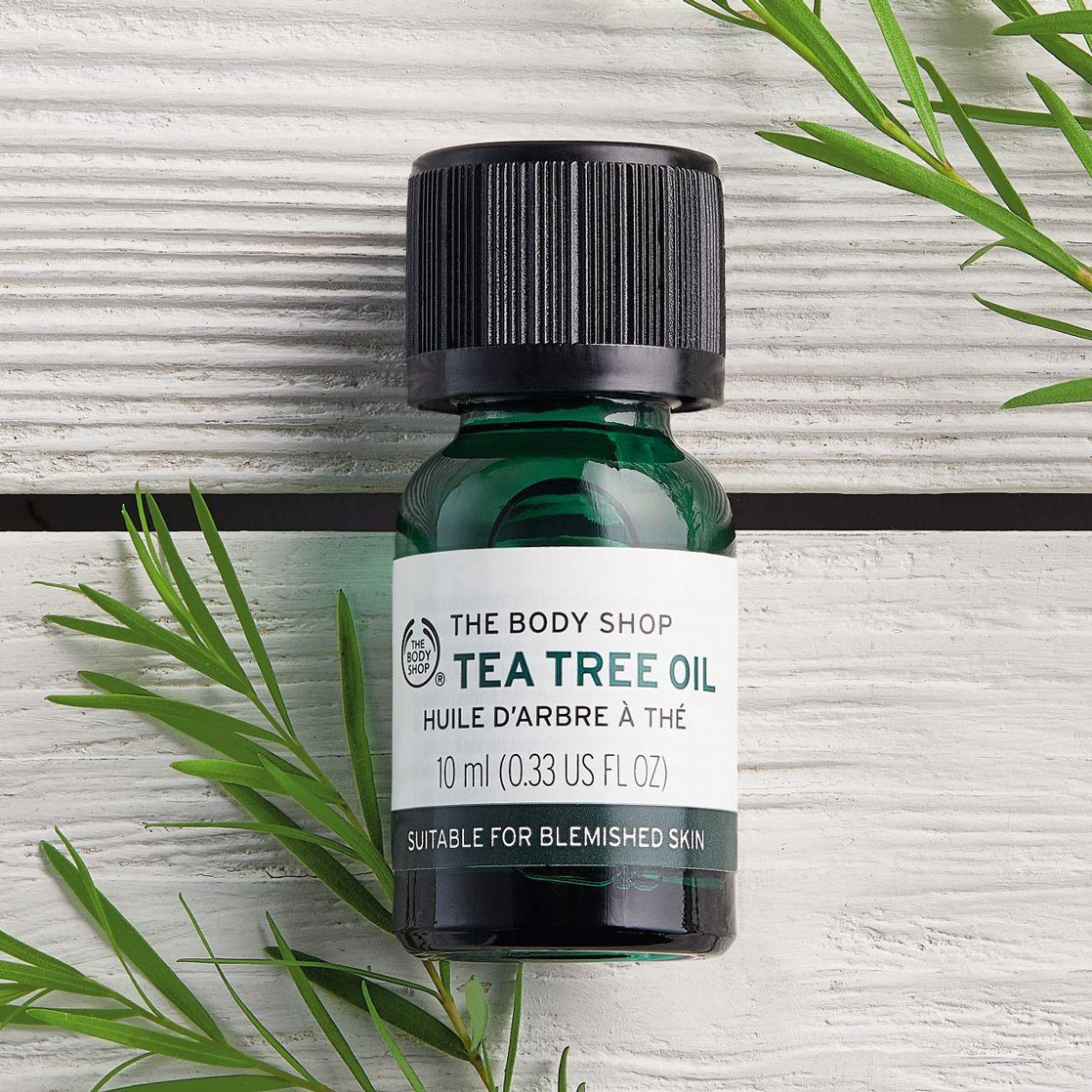 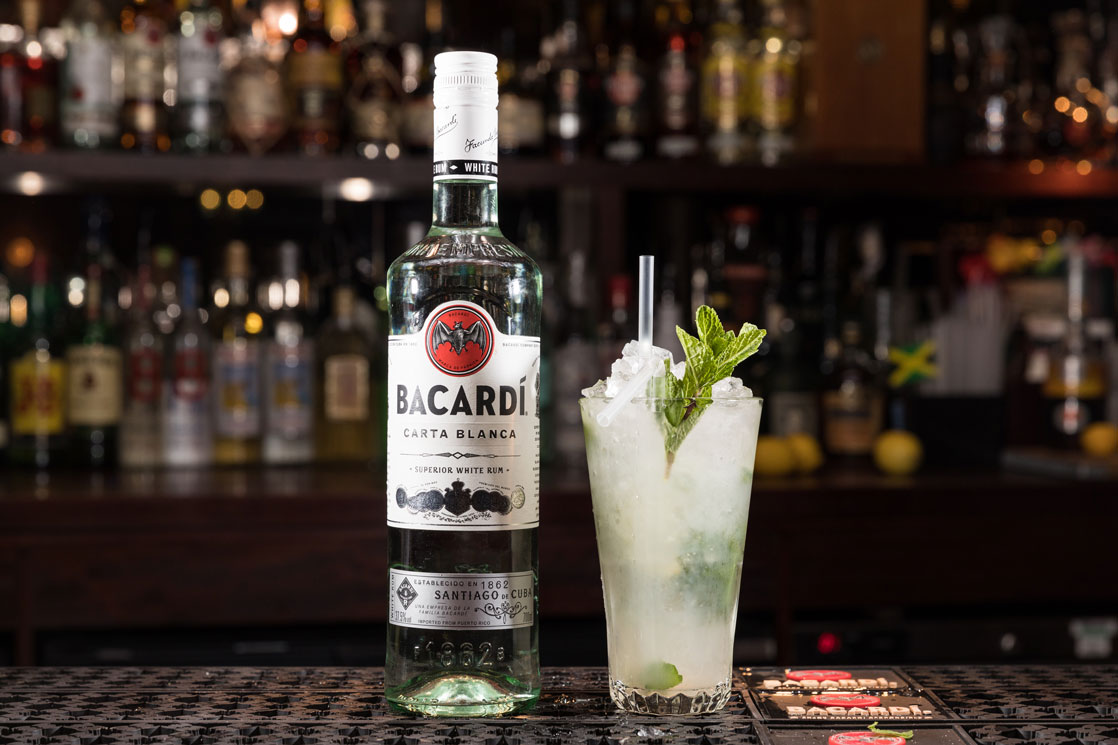 Shoot All Products at Once

While this idea won’t work for every company’s line up of products, this type of shot can be great for use on a company’s website (such as the featured image on the homepage), for advertising purposes, or on social media.

This idea is great for showing off product lines. 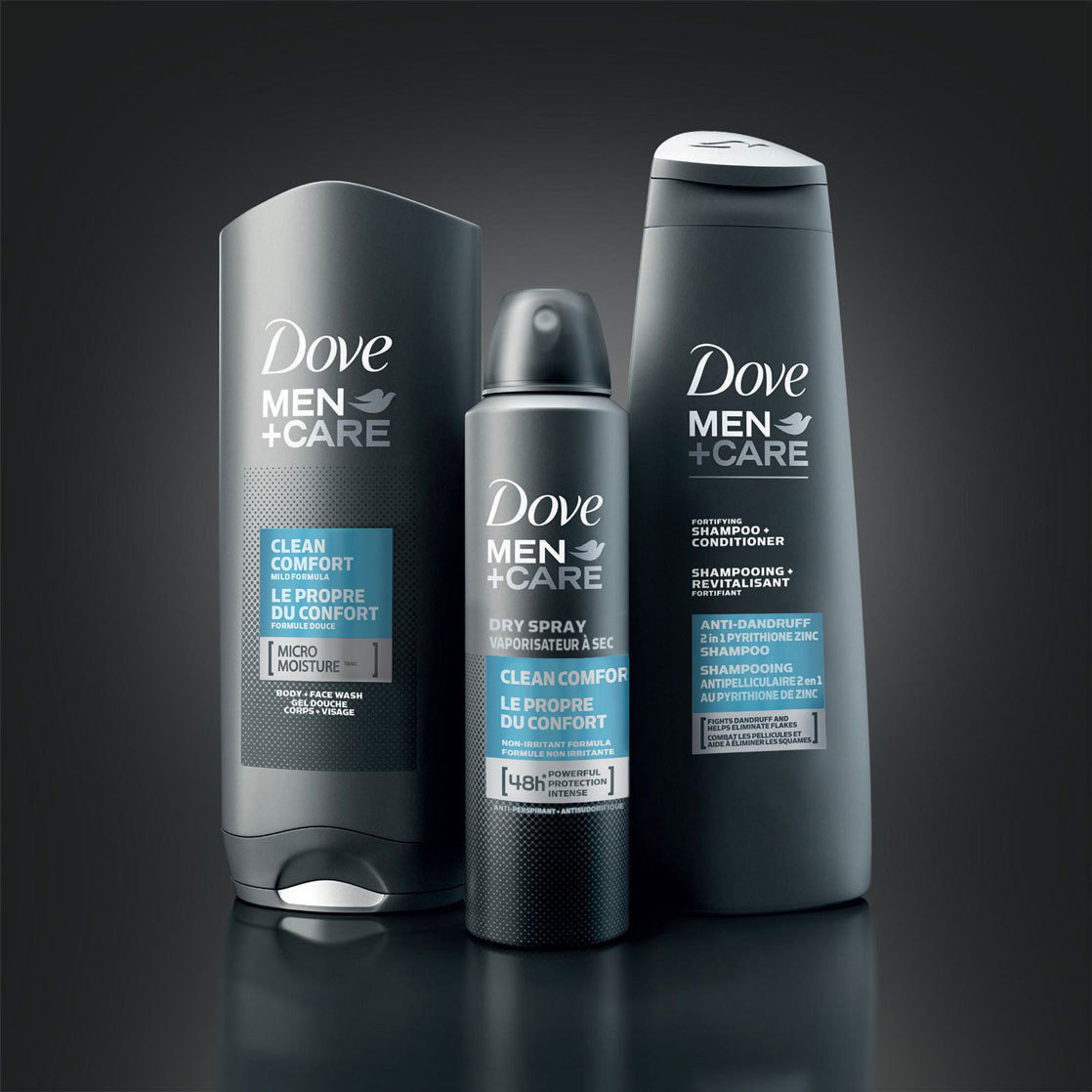 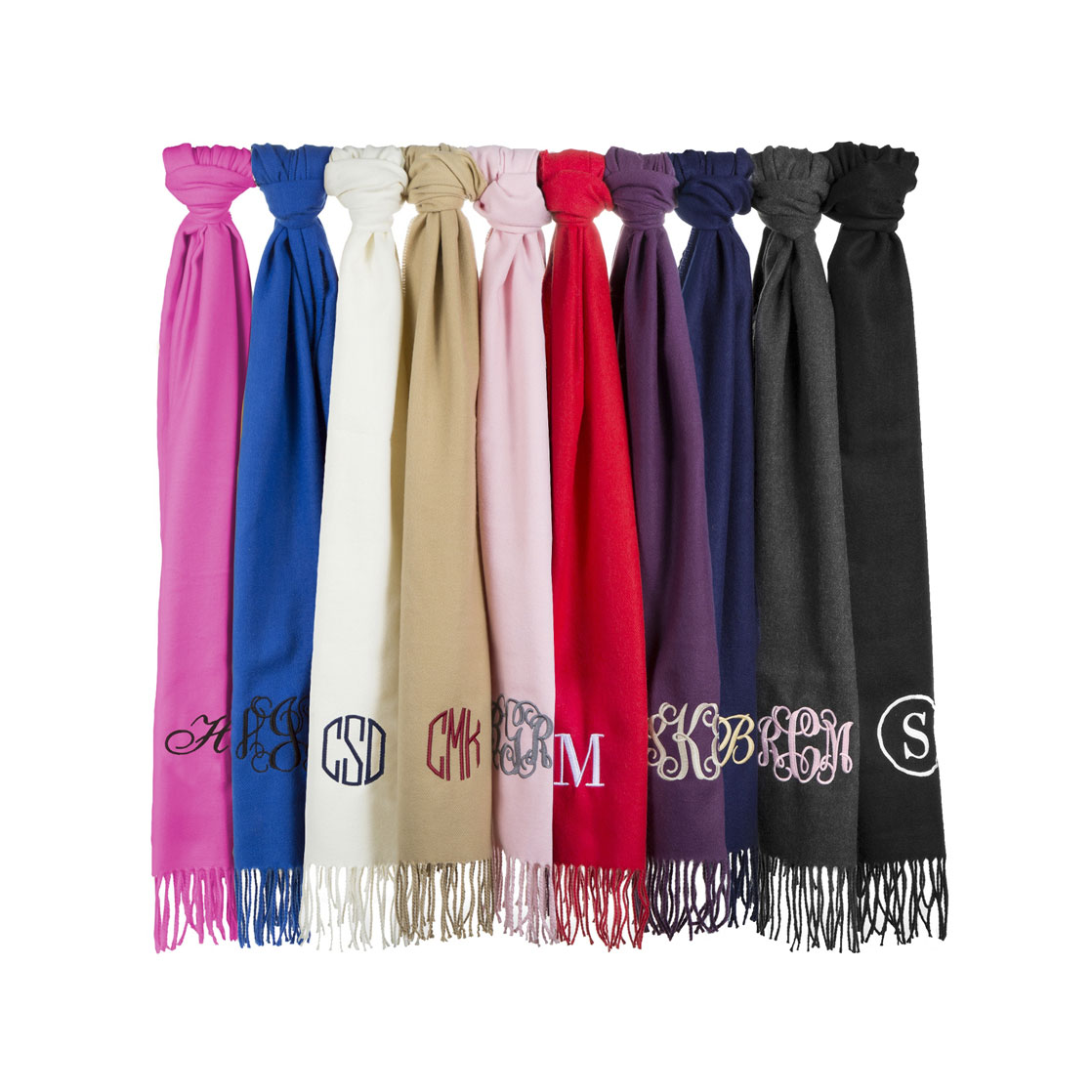 These are great opportunities to showcase products in advertising and for posting on social media. 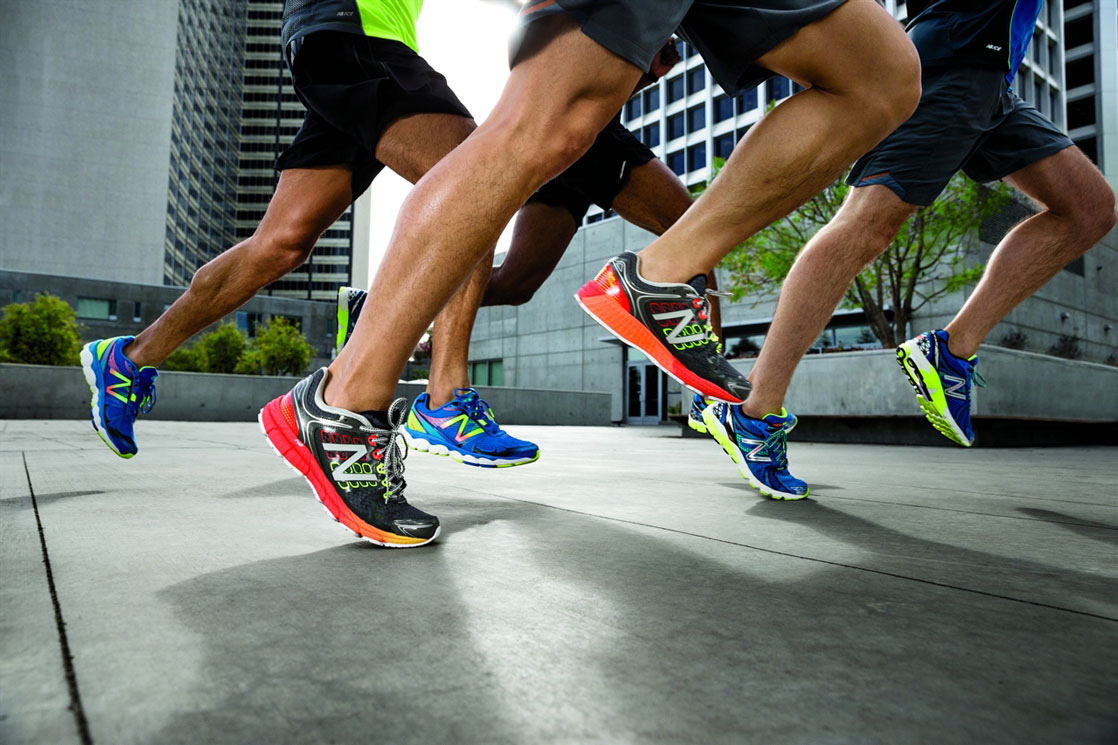 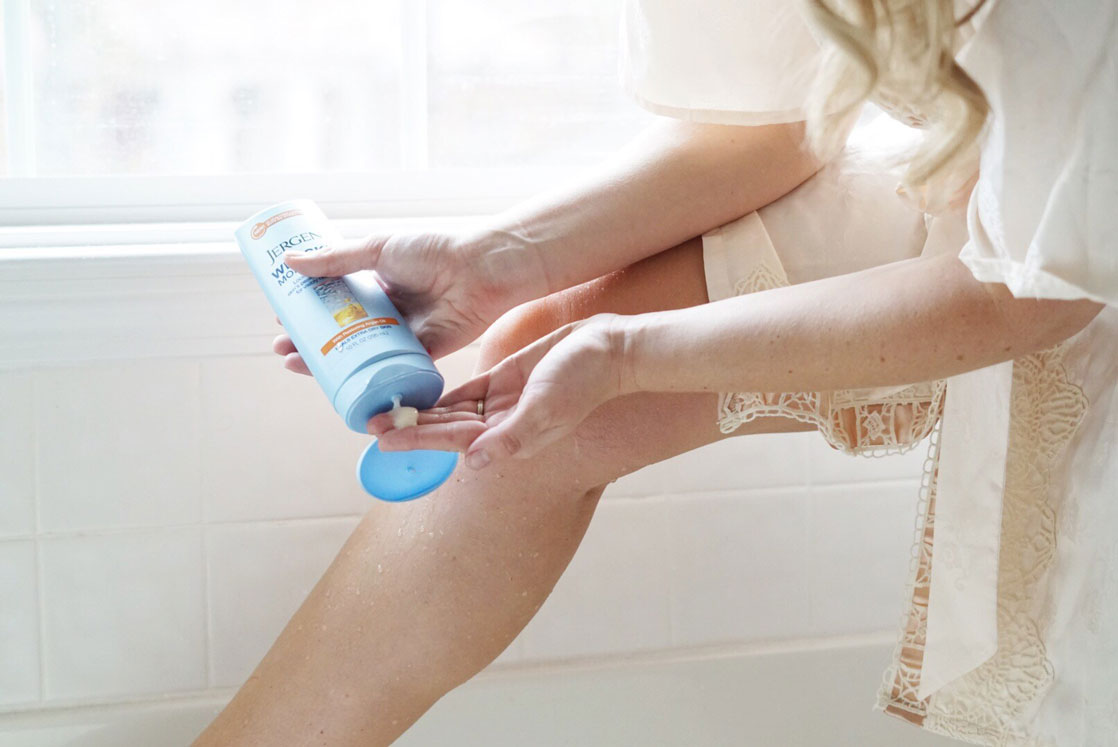 This might seem like an obvious one, but often companies only shoot products straight on. If you’re hired for a job, you should recommend the company to take multiple angles of their products. Potential customers often want to inspect the product as closely as possible and having multiple different angles will allow them to do that. 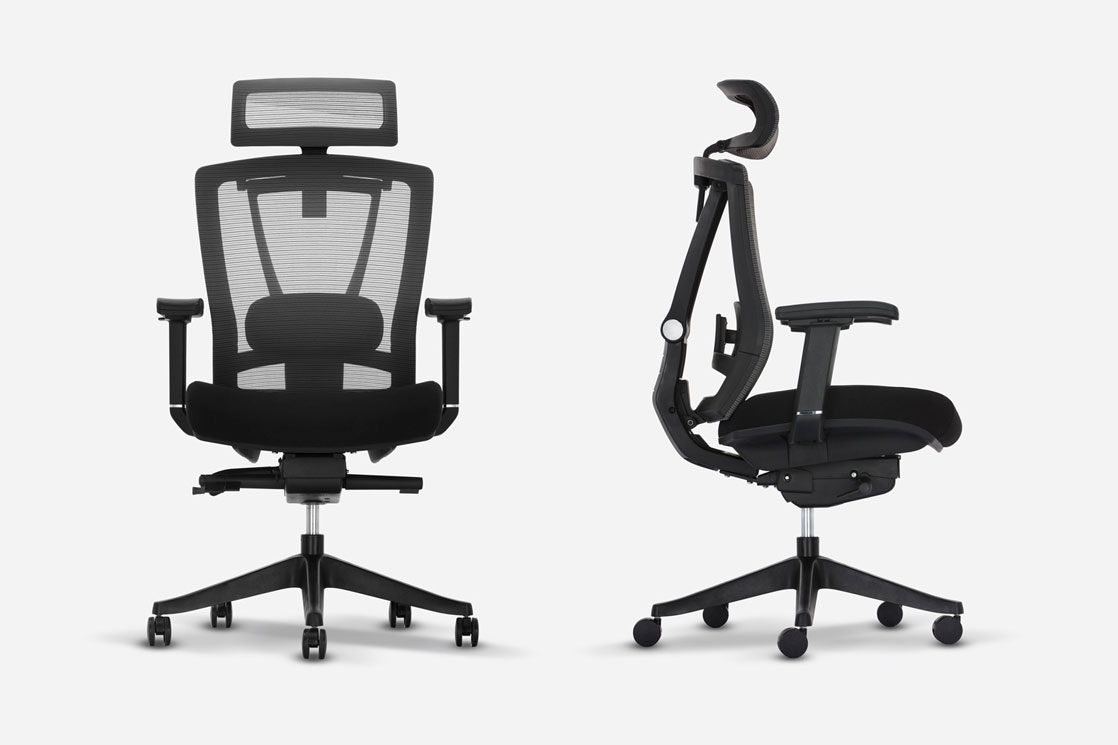 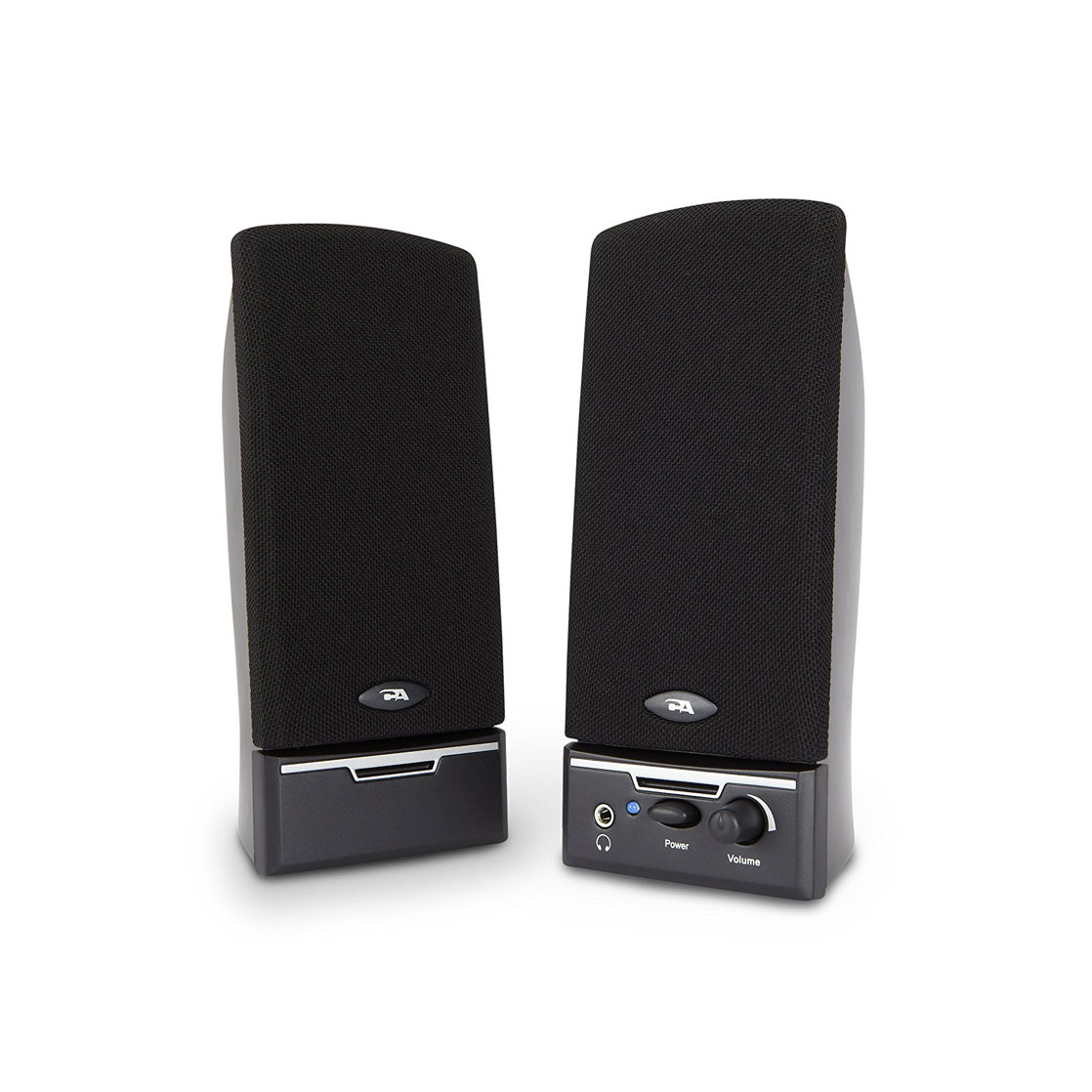 Running right along with the idea above on shooting multiple angles, make sure to shoot close-ups as well. This gives you the opportunity to really show off the fine detail of the product.

For example, on a pair of jeans, you might take a close up of the pocket stitching, the pants zipper, or the button. 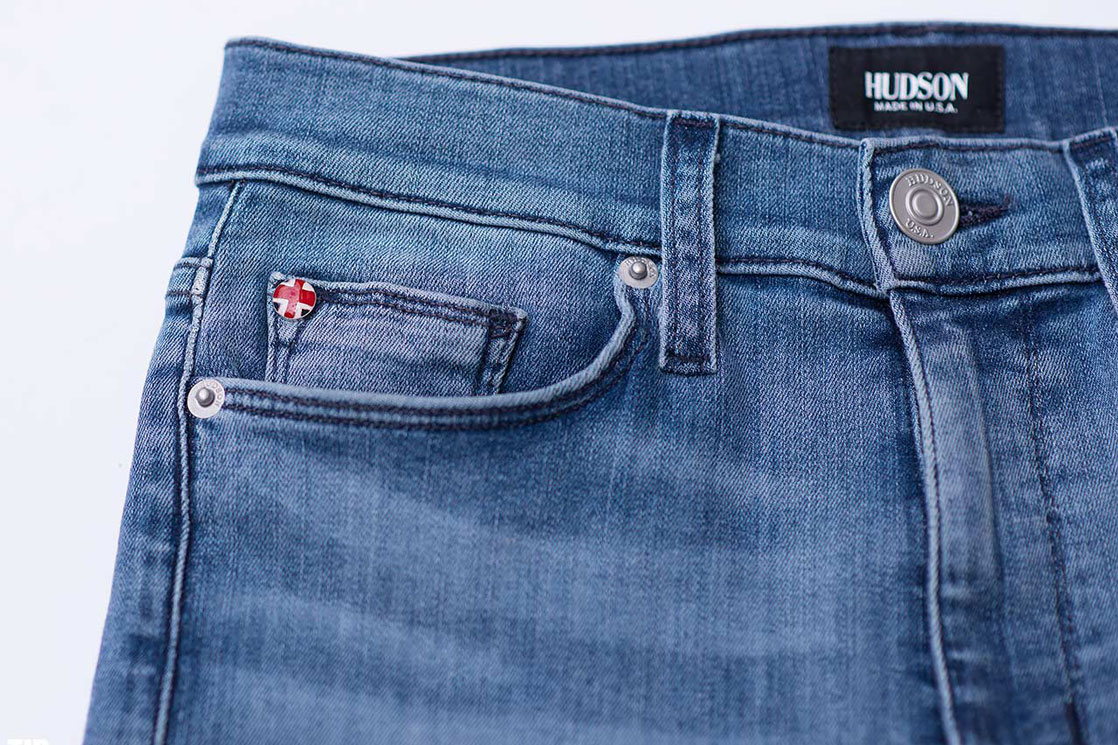 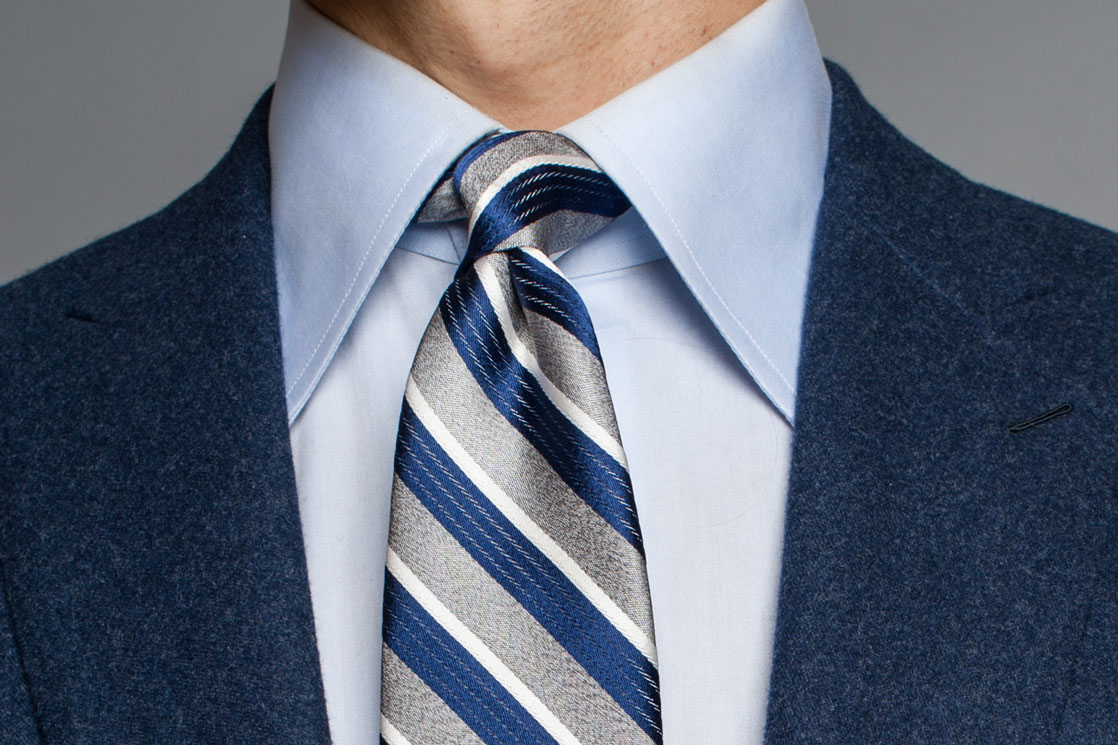 360-degree photography is becoming more and more popular. Having a 360-degree image allow potential customers to really inspect the product and view from any angle.

In most cases, you will need a rotating table to do this type of photography. Here’s a helpful video to show you how to take 360-degree photos:

This type of shot can work well for clothing. You will need a mannequin or a model to do it. The idea is to shoot the product, in this case, let’s say a t-shirt that is placed on the mannequin.

To create this shot, you would set the lighting and shoot the image as normal but later in editing, you would remove the mannequin from the image. This would leave just the shirt so it’s “floating” in the image.

It also gives the clothing a more “3D” look and overall it more eye-catching. 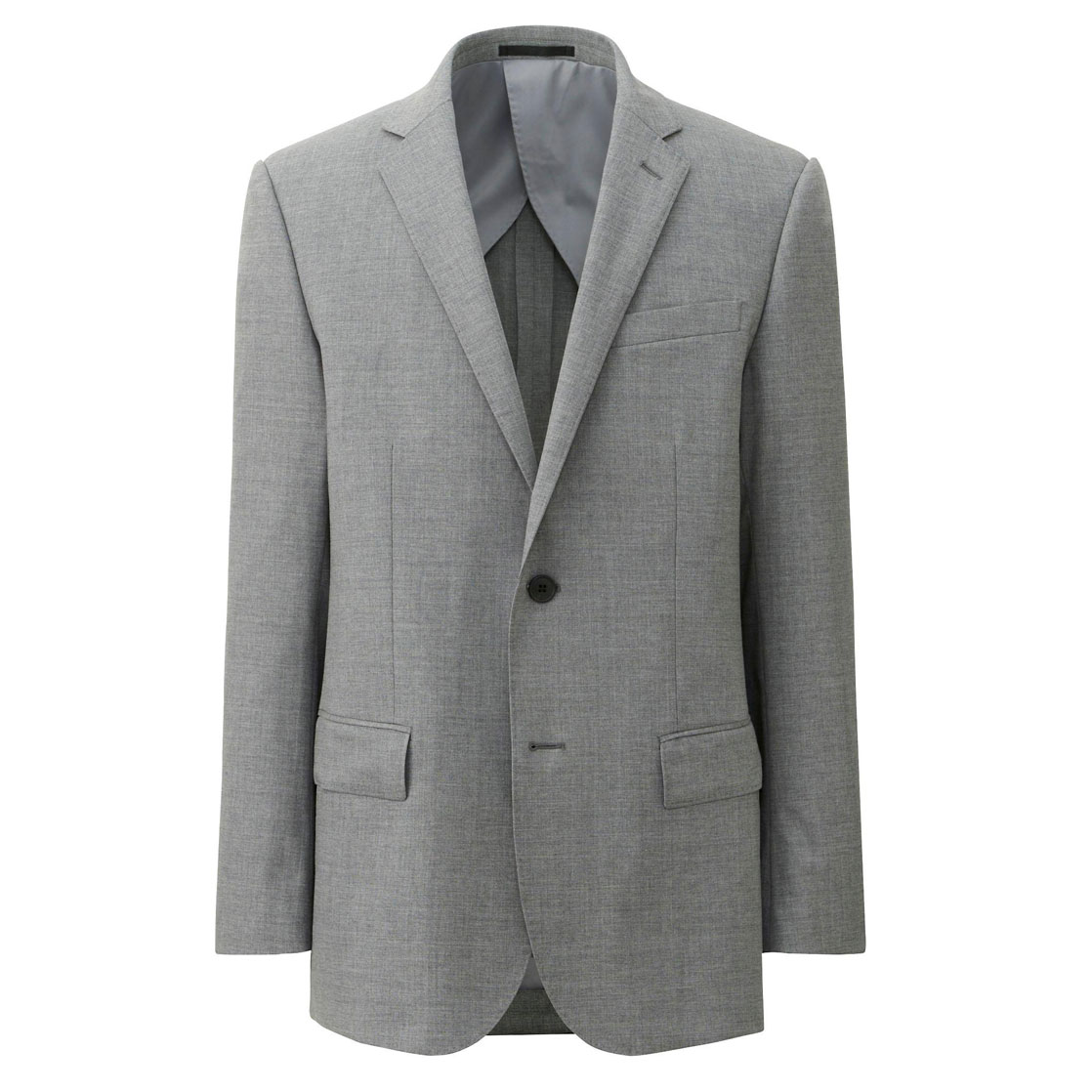 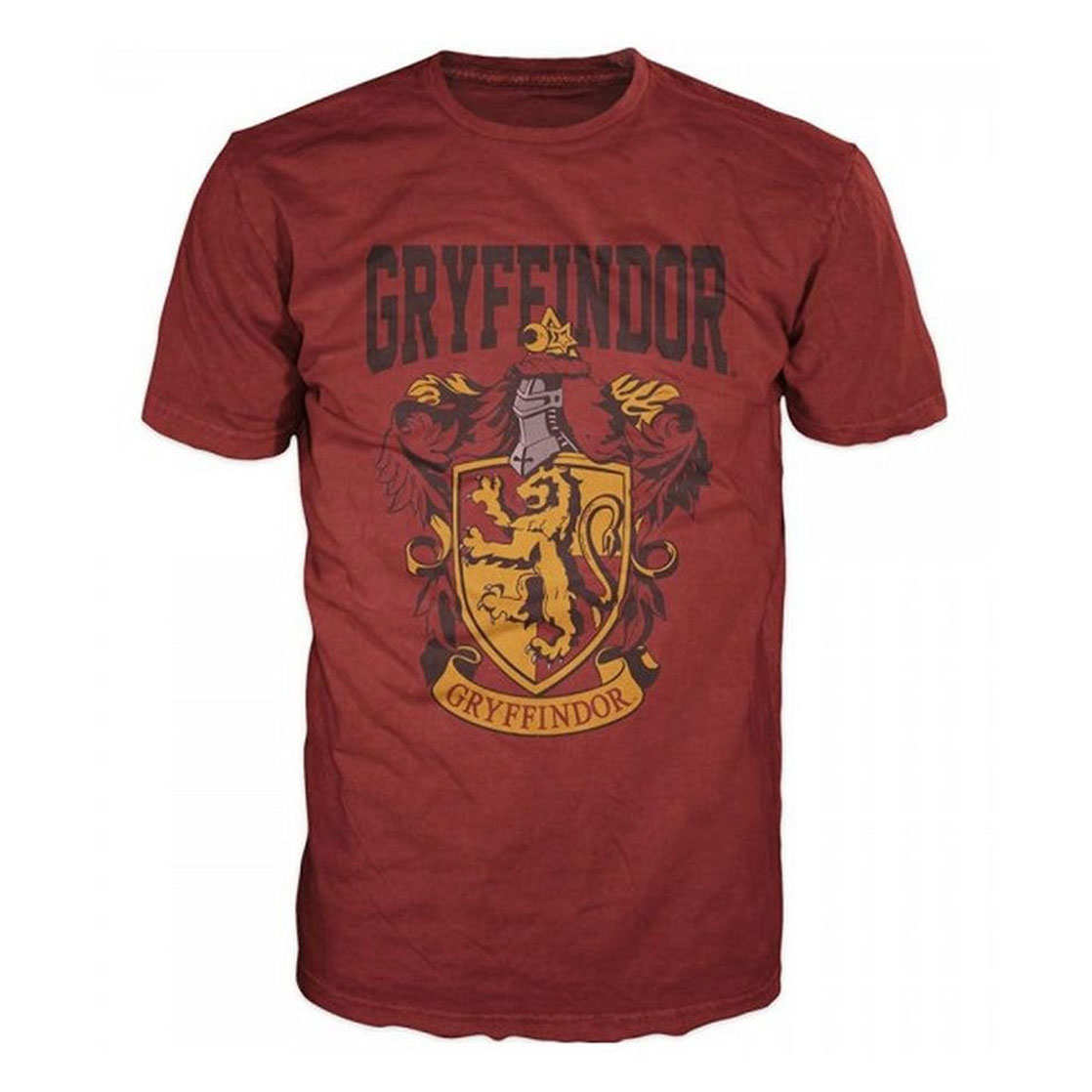 Now, it’s your turn. We want to hear your ideas for shooting product photography. Leave them in the comments below!