In this article, we break down the differences between the Sony a6500 and the Sony a6400 mirrorless cameras, so you can decide which camera is best for you.

Deciding between two similar cameras can be a tough call, and when prices are similar, it’s important to compare the features and see which is most compatible with your needs.

We did the work for you to make your decision easier, so look at the following side-by-side comparison of the Sony a6500 and Sony a6400 cameras to see which is the best fit for you.

Looking at key specs of each camera can help give you an idea of which camera will fit your style best, but here we go a bit deeper in-depth to help you understand how these features function within the cameras.

Due to the difference in depth, the Sony a6400 is slightly thicker in design. It’s not a major change to the camera design, and can be contributed to the hinge LCD screen, in which this camera allows you to flip the LCD screen so you are able to see yourself if you are taking selfies or vlogging. 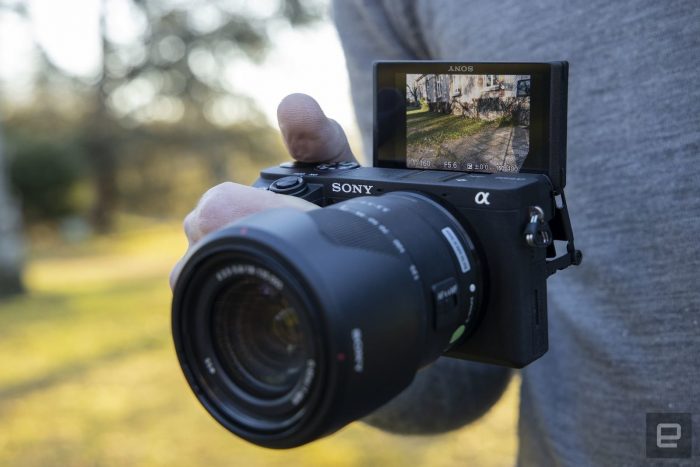 The Sony a6500 does have a hinged screen though, just not one that will flip completely, instead it works well when angled to shoot above or below eye level. 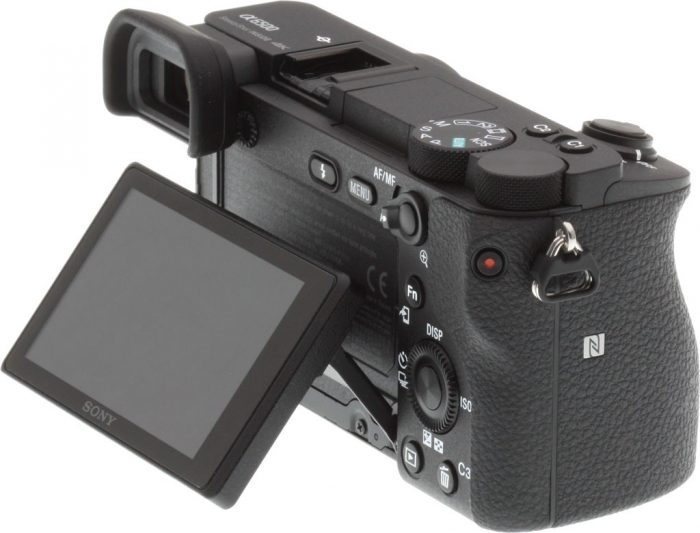 Slightly lighter in weight, the Sony a6400 is 50g lighter than the Sony a6500. Again, the weight difference isn’t a huge determining factor for which camera performs better, but it is important to note that the Sony a6400 is a bit sleeker in design.

Overall, the color, physical design, and dimensions aren’t very different, but when deciding between the two, the LCD hinge design can be a deciding factor. If you know you’ll be using your camera for selfies or vlogging, the design of the Sony a6400 is the way to go.

Another aspect of the cameras with very little difference is the image quality. Due to the 24.2 megapixel resolution, the Sony a6400 may technically have better contrast for some shots, but the difference isn’t very noticeable. 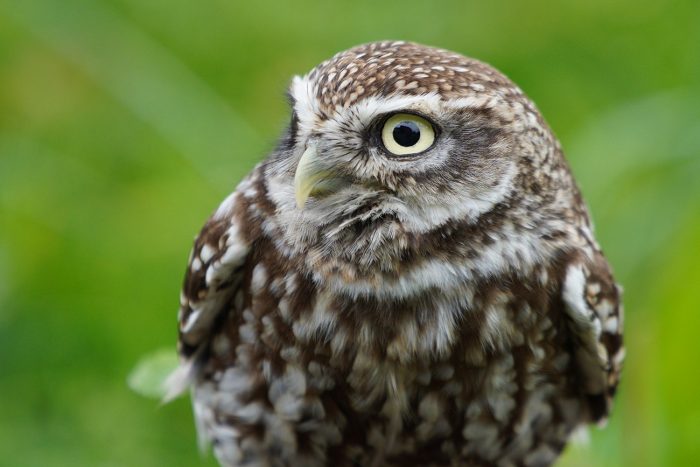 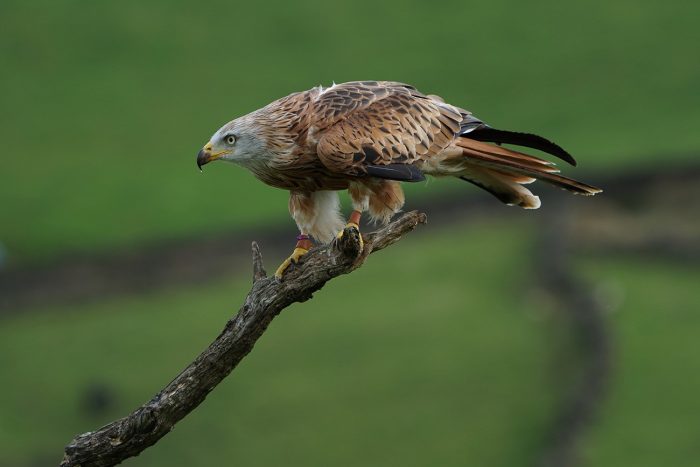 Of course, these speeds depend on the lighting and setting of your shoots, but the Sony a6400 can autofocus pretty quickly. The Sony a6400 has an impressive real time tracking feature that manages to really stick to its subjects, which is convenient for close up shots and far shots with moving subjects.

This camera is great for subjects that are constantly moving, like toddlers, sporting events, or even wildlife. If you’re looking for a camera with revamped autofocus technology that really gets the job done, the Sony a6400 is the better choice. 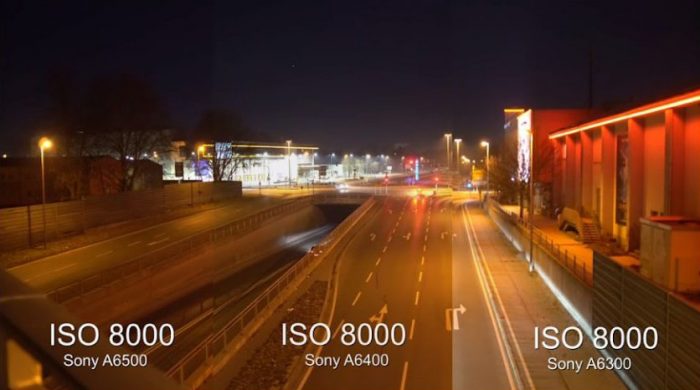 This speaks for itself, as the ISO range will allow for better low lighting shoots with the Sony a6400. This isn’t to say that the Sony a6500 doesn’t perform well in low light conditions, though. 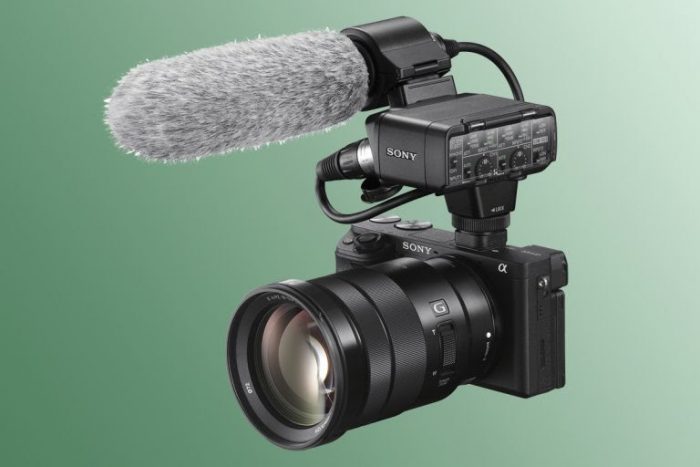 The newer Sony a6400 has been marketed towards the vlogging and social media crowd, specifically with the ability to flip the LCD screen to see yourself filming in real time. This addition makes video for vlogs, YouTube, and other self-recorded videos much easier than the Sony a6500.

One downside to this feature, however, is the screen will be blocked if you are using a microphone hot shoe attachment.

Both cameras shoot 4k video, so the quality is great. With both cameras having a microphone port, quality sound is easy to achieve with these cameras as well.

If you plan on vlogging, you may choose to opt for the Sony a6400, since the features are more geared towards social media and vlogging activities. If you plan on shooting video that can’t be stabilized with a tripod, it’s probably best to go with the Sony a6500.

Overall, these cameras are similar in design and technology, with a few differences in autofocus and low light technology, as well as newer vlogging features in the Sony a6400.

It comes down to your purpose when deciding between the two cameras, with the Sony a6500 being a better choice if you know you need in-camera stabilization or a higher burst buffer, and the Sony a6400 having newer autofocus technology and a hinged screen for vlogging and selfie mode.